The  Wiltshire farmhouse was an agglomeration of an early stone walled two-up, two-down onto which a late eighteenth, early nineteenth century brick building had been grafted. In 1910 a flint walled kitchen and three Lutyens-like gables completed the scene. A complete refashioning was completed to create a manageable house and garden under the spectre of the Roman fort.

A rambling but well-ordered house became the goal and the approach included important architectural components. A large sitting room, with a high ceiling, so that tapestries and large pictures could be hung was balanced by the addition of a Victorian conservatory, found on a buying trip, to the kitchen and a link from the kitchen to the barn for entertaining. A seventeenth century fireplace was added to the large sitting room and big windows, tile floors throughout and distempered walls completed the envelope.

The modern dry "Black Barn" housed Robert's antiques and textiles and the house's decoration was one of comfort and ease. In the foyer, a Kentmere court cupboard aligns with a Kazak rug and alabaster lamp. The sitting room, with two  sofas piled high with cushions, accompany ivory crewel work fabric hanging at the windows. A focus of the day room off the sitting room is the Delft-tiled fireplace. Pictures, mirrors, antiquities and a candelabra all become a part of the assemblage. Guest bedrooms with half testers are brightly decorated with Bokhara bedspreads and Persian rugs. 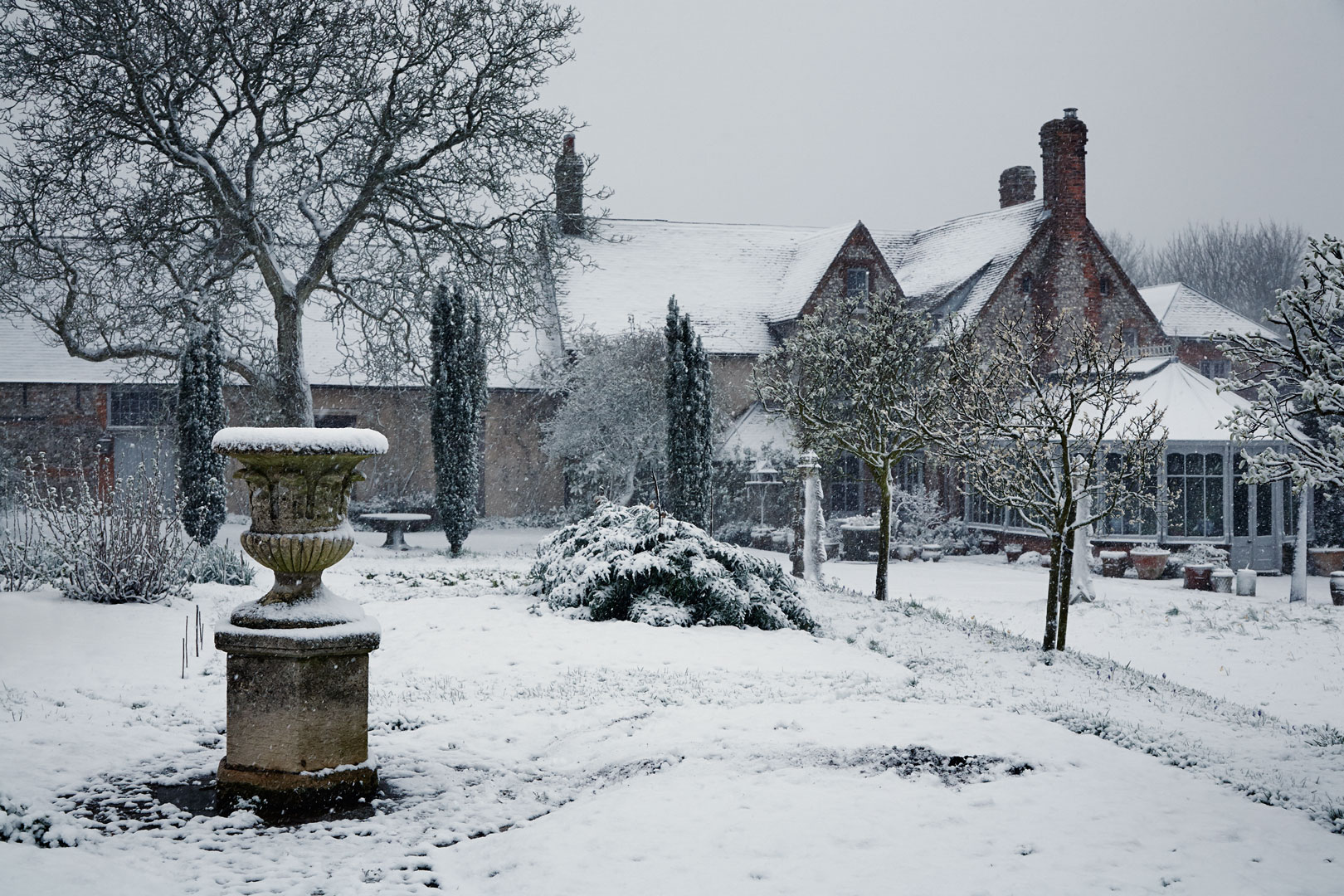 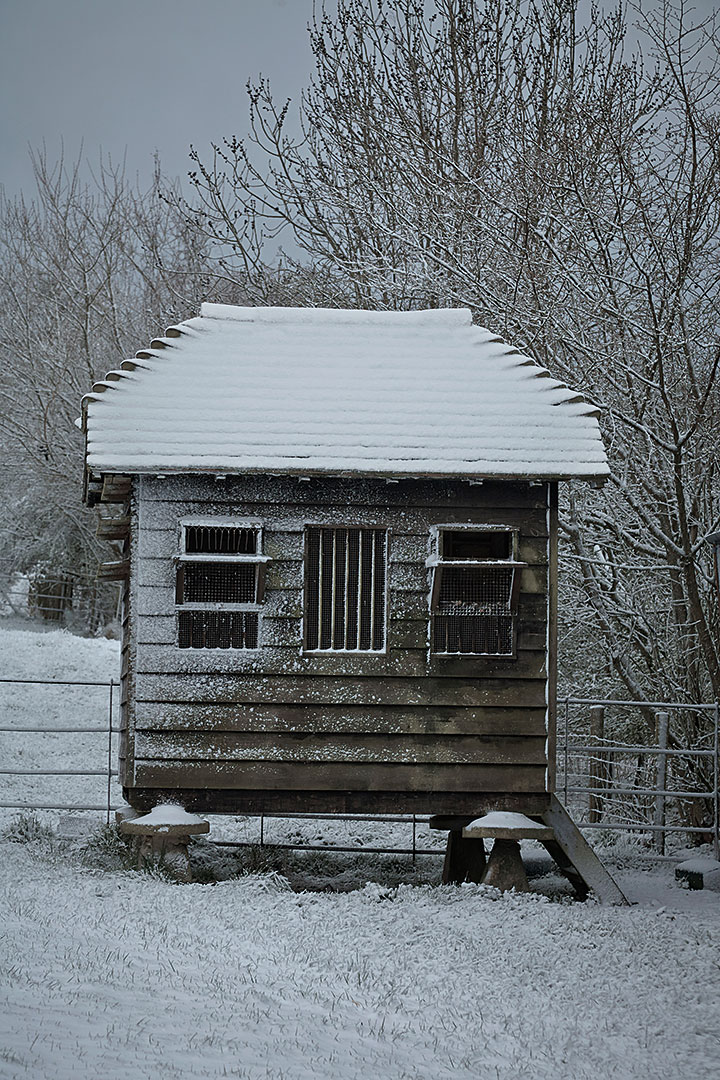 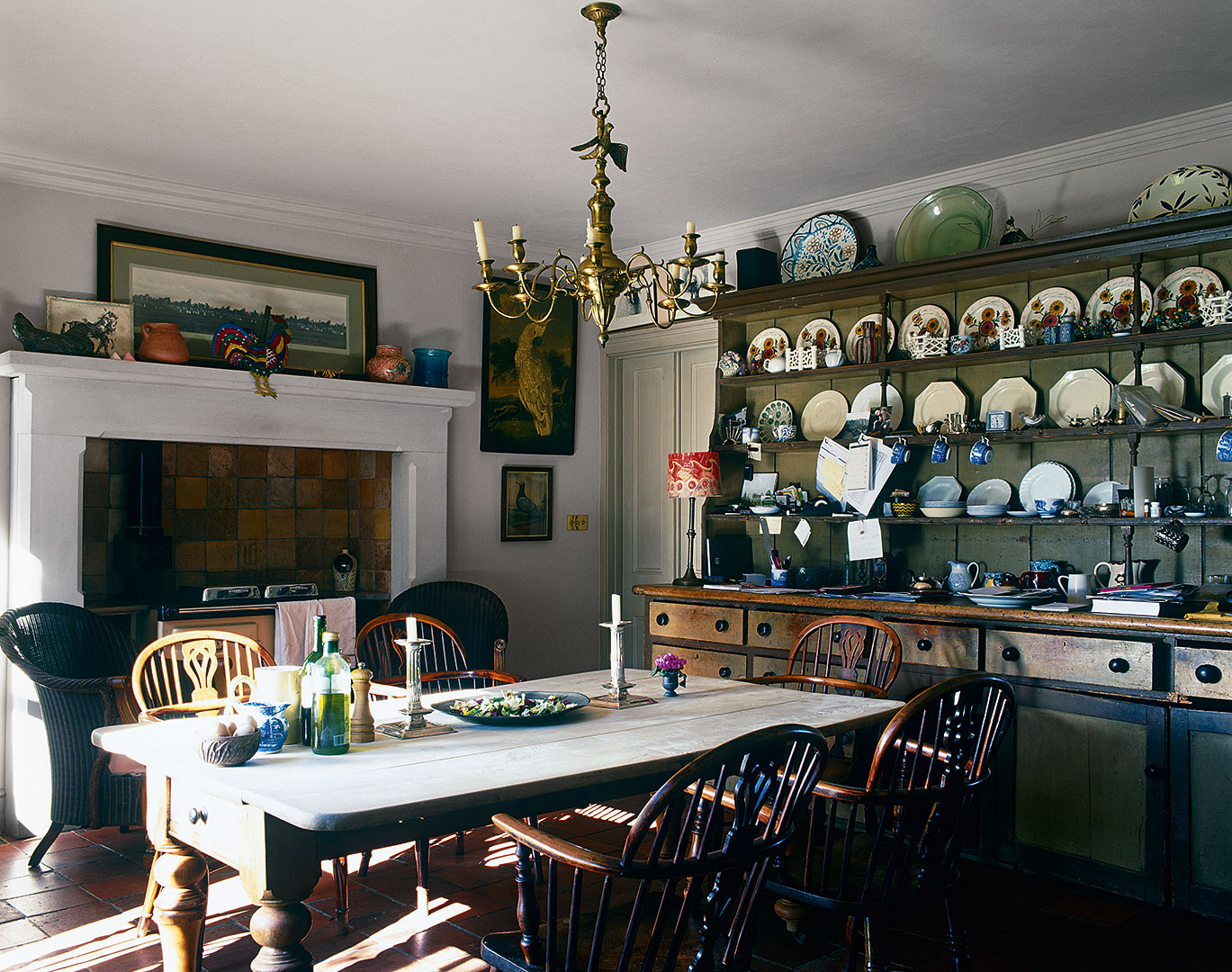 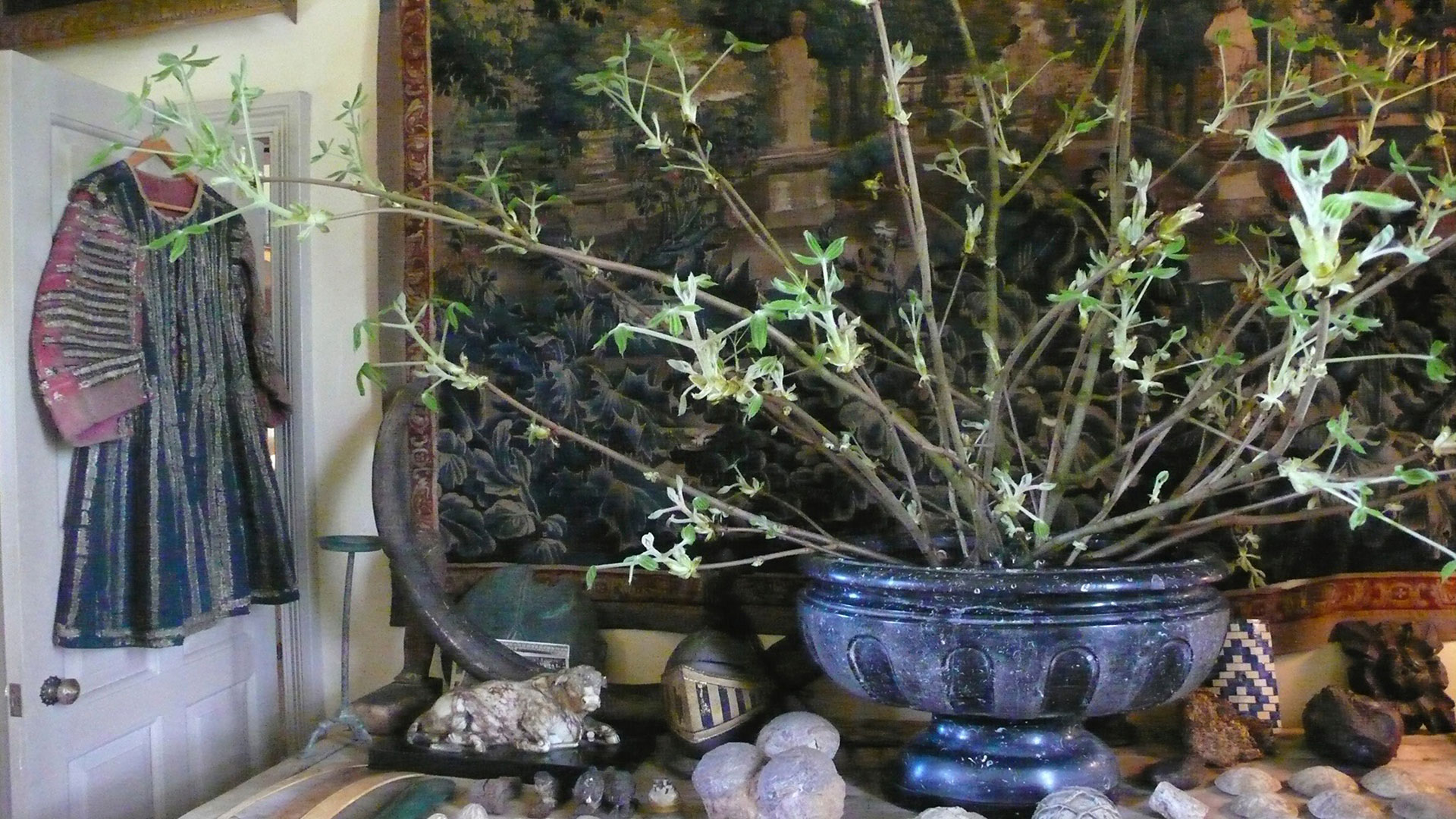 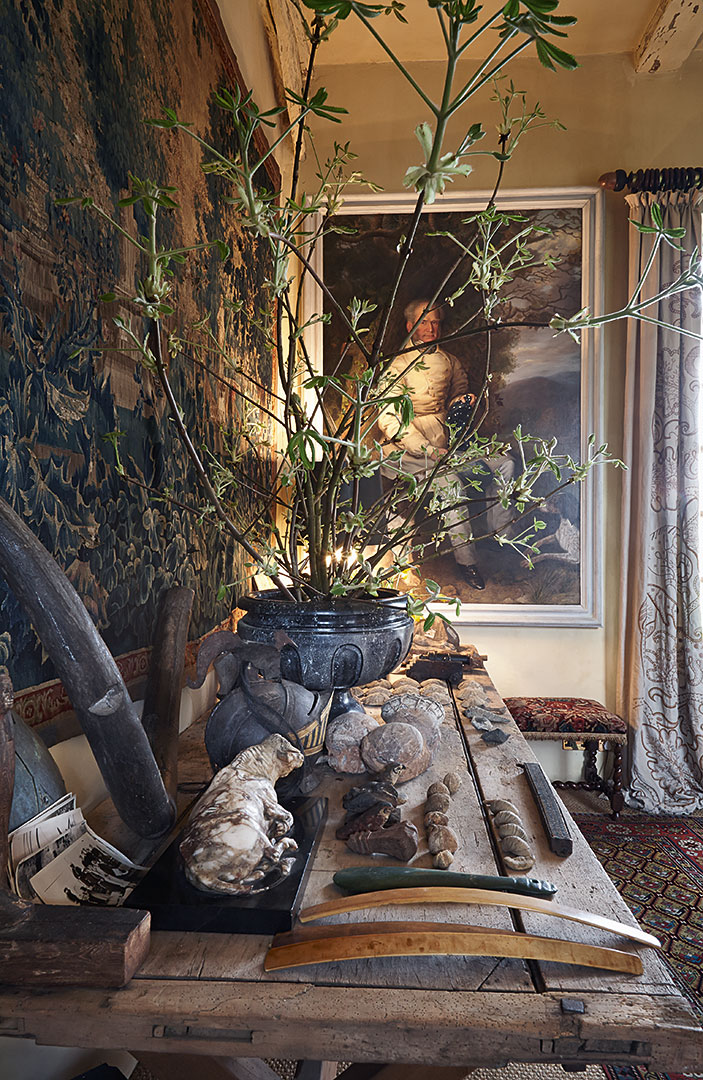 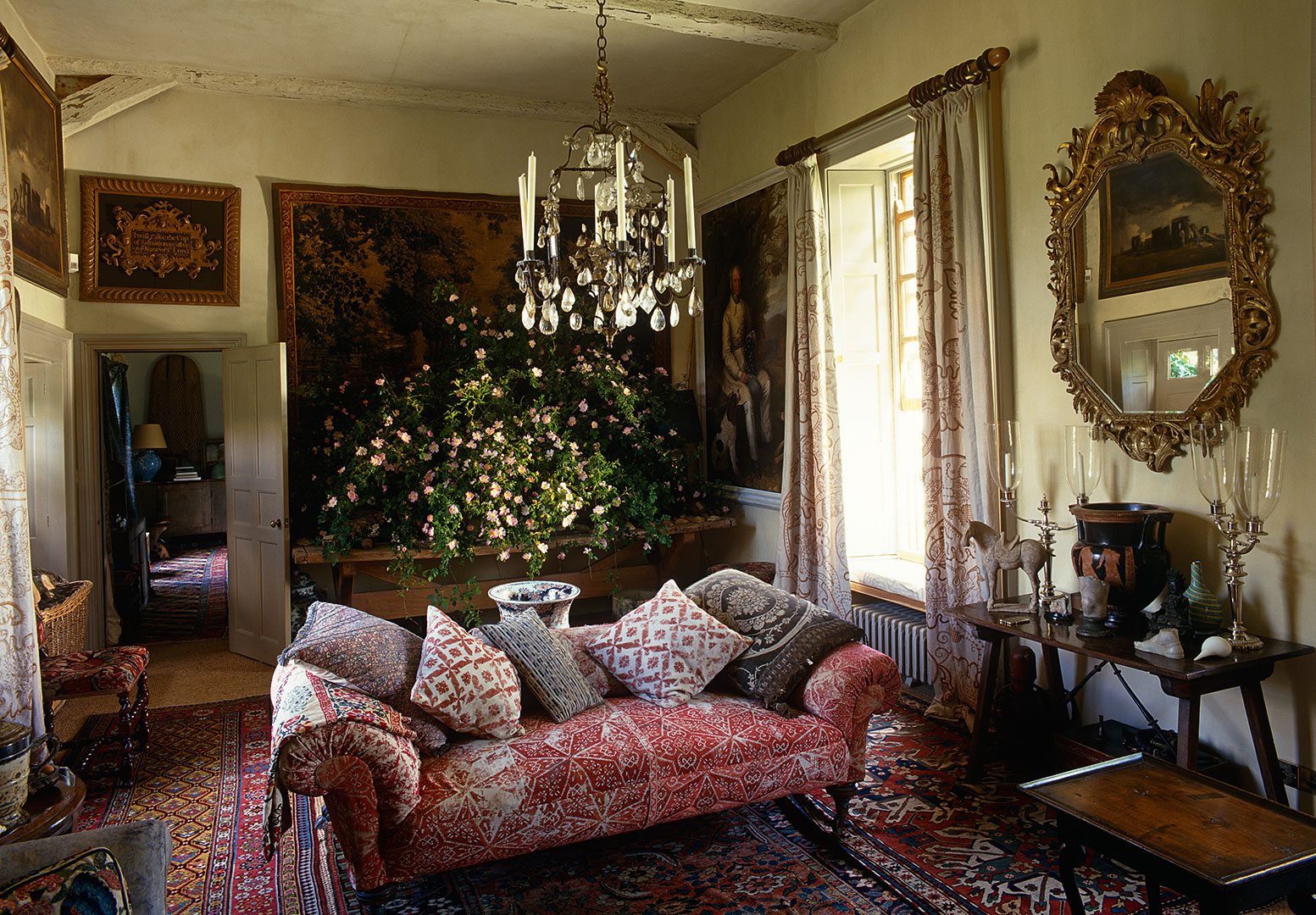 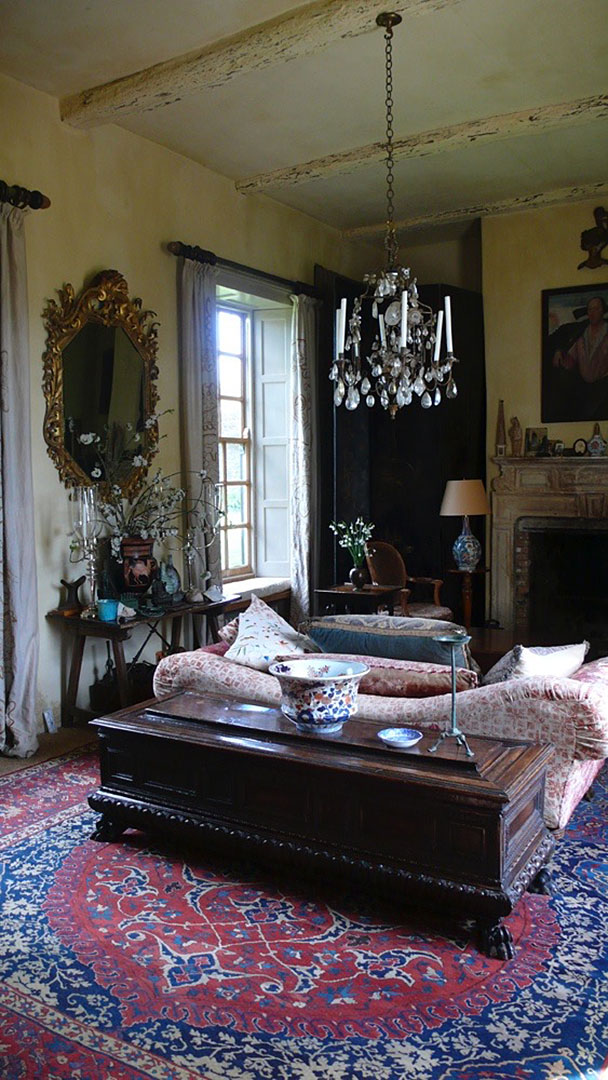 View
Ardagh, in County Cork, is a beautifully built granite cottage, with rough-cast render and a two up, two down floor plan. Originally built by an Englishman in the mid-nineteenth century; high ceilings and spacious rooms provided good scope for a holiday home.

View
An abandoned village hall in Wiltshire had a strong appeal as a project - set in a quiet spot, with virtually no traffic was thought "wonderfully tranquil". Fields with long views of farmland behind and a building in disrepair were reimagined as a comfortable, safe haven.