An isolated position in a clearing in a wood,  with uninterrupted views to the bay, a rough-cast render granite cottage was transformed into a seaside holiday home, with a comfortable and harmonious anchorage. A pale backdrop - walls and ceilings - lets the view come forward and selected furniture and accessories set the tone.

The exterior of Ardagh was treated with the sensitivity that Robert devotes to all buildings - after the restoration - it appeared as if nothing had changed, but a comfortable atmosphere was in place. The scope for the project included a kitchen extension, and decoration that relied on large-scale furniture against plain white walls, arranged according to the demands of the rooms, their shape and use. Later a detached guest tower in place of several pigsties, northwest of the cottage was erected, with such perfect proportions that even passers-by were fooled that it dated from the fourteenth century.

A colourful Persian carpet with comfortable armchairs and a sofa covered in heavy French linen create a light feeling in the drawing room, with windows that look out to the sea. A bamboo mirror hangs over the fireplace, heavy draught-excluding curtains at the windows.

Arts and Crafts chairs by Ernest Gimson attend in the kitchen and rag rugs splash colour throughout. Anatolian tent hangings (which inspired the Robert Kime Karsamba fabric) make colourful curtains in the kitchen, while the fabric for the curtains in the master bedroom was designed specifically for the house and later joined the Kime collection, named, aptly, Ardagh. 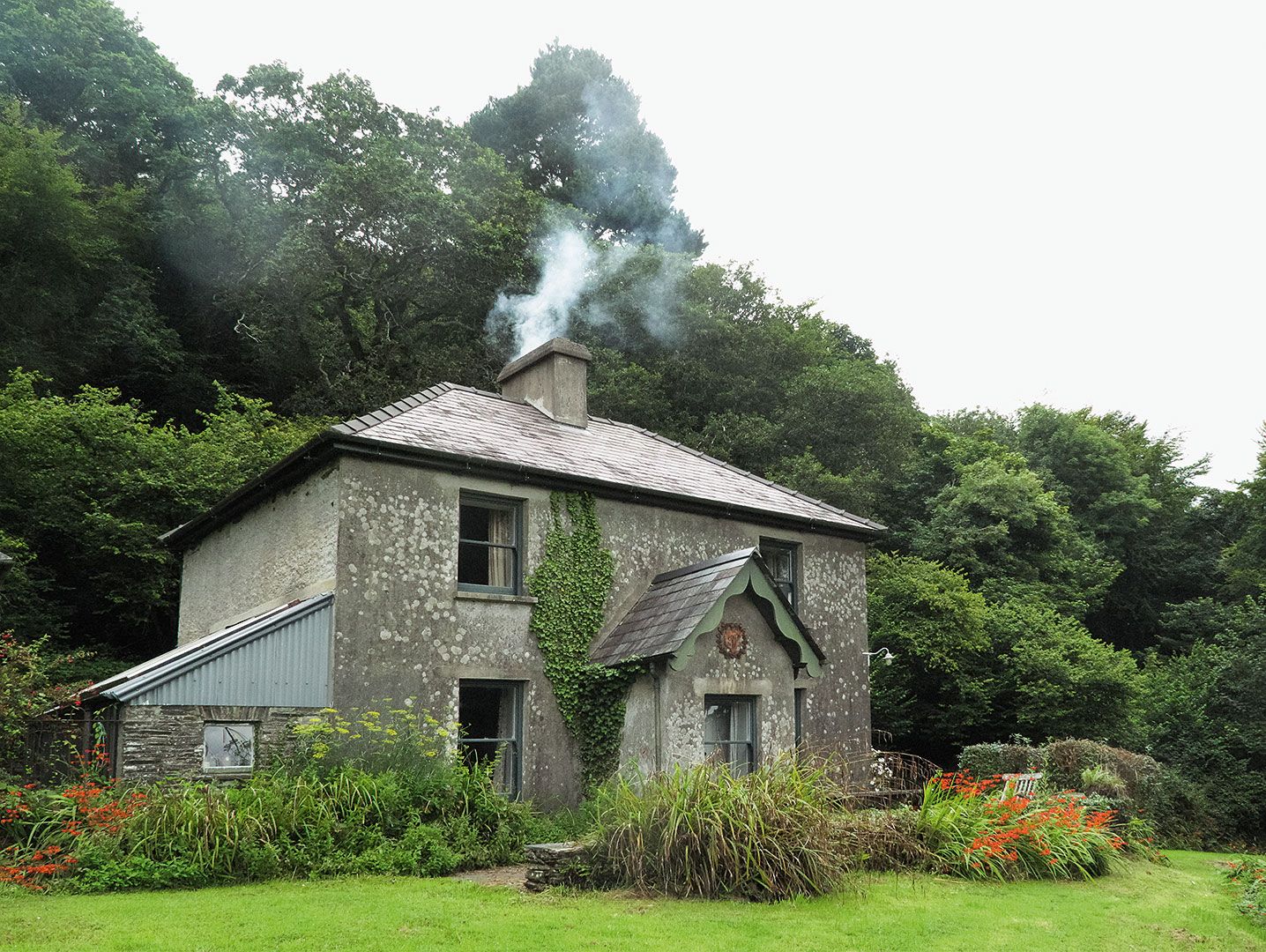 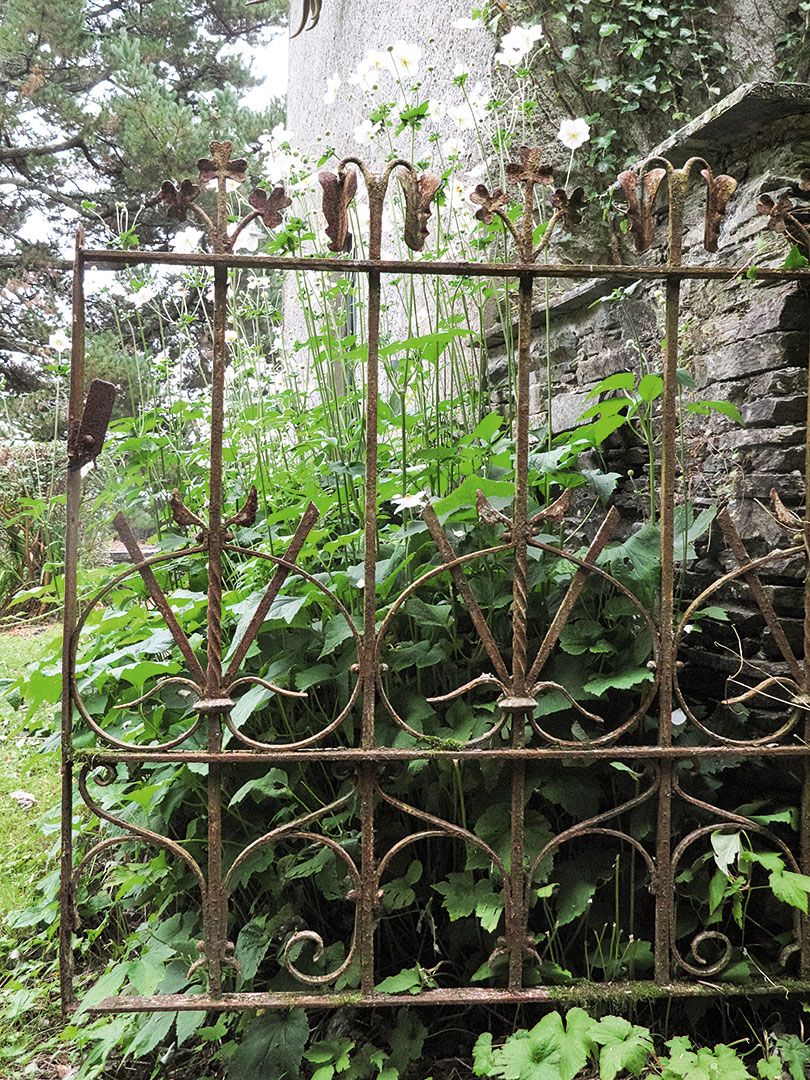 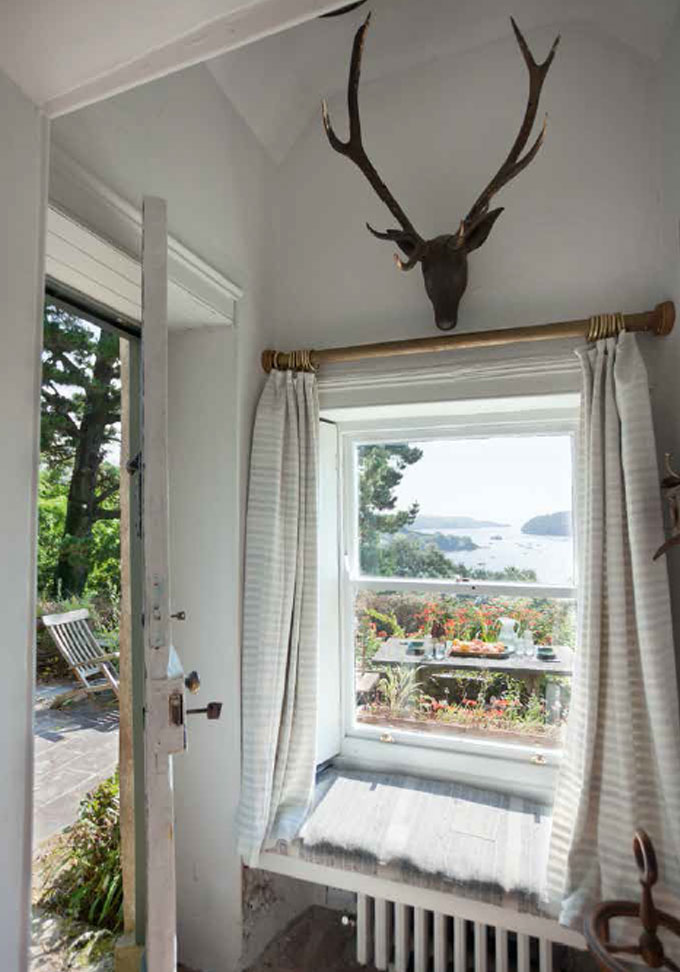 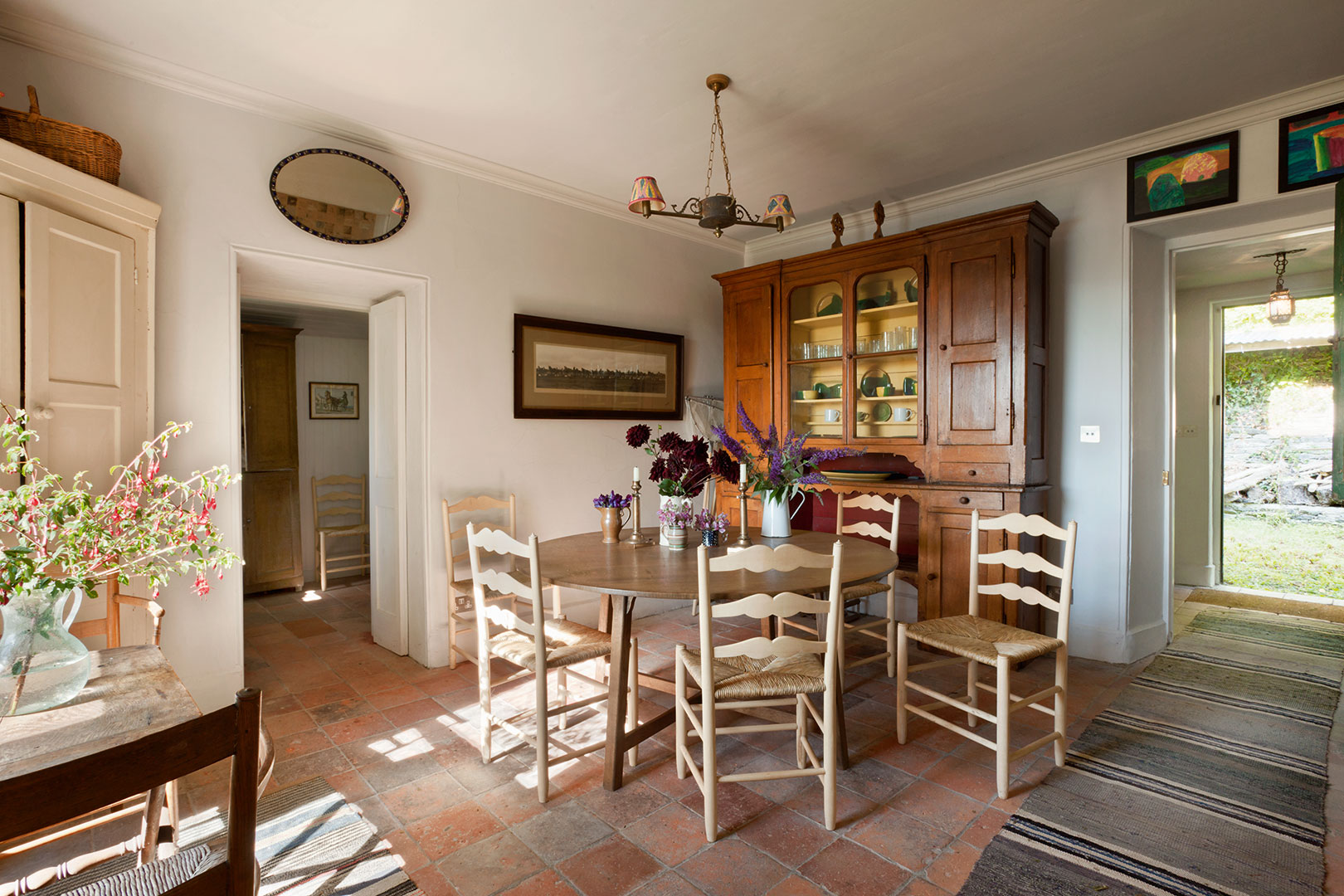 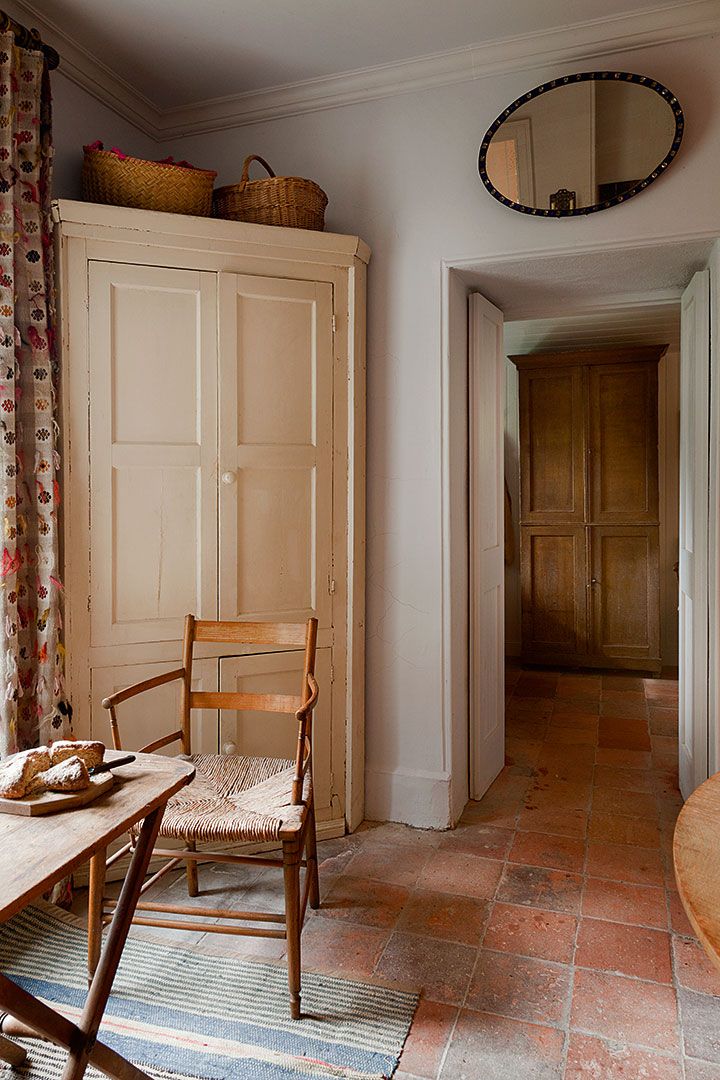 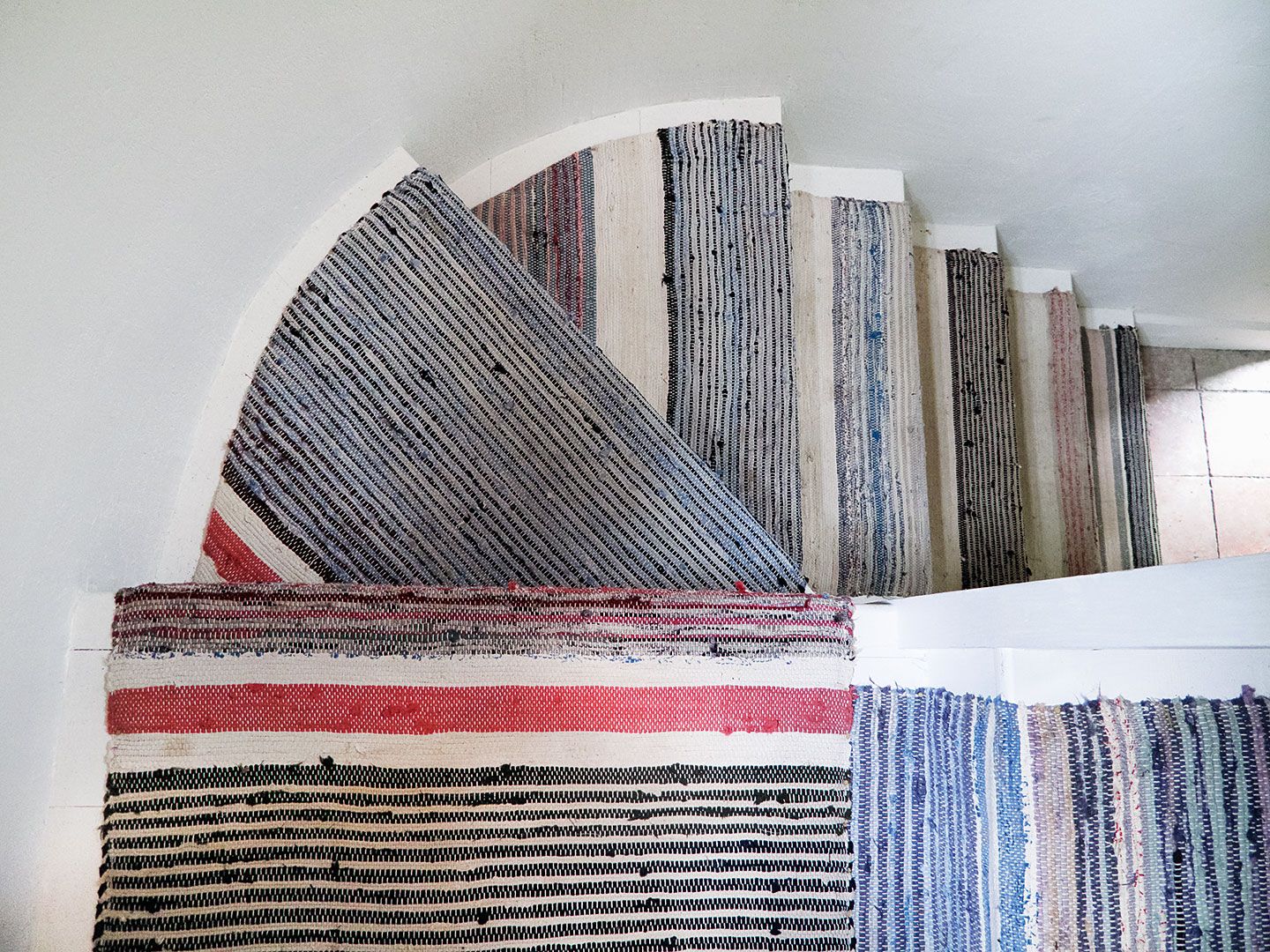 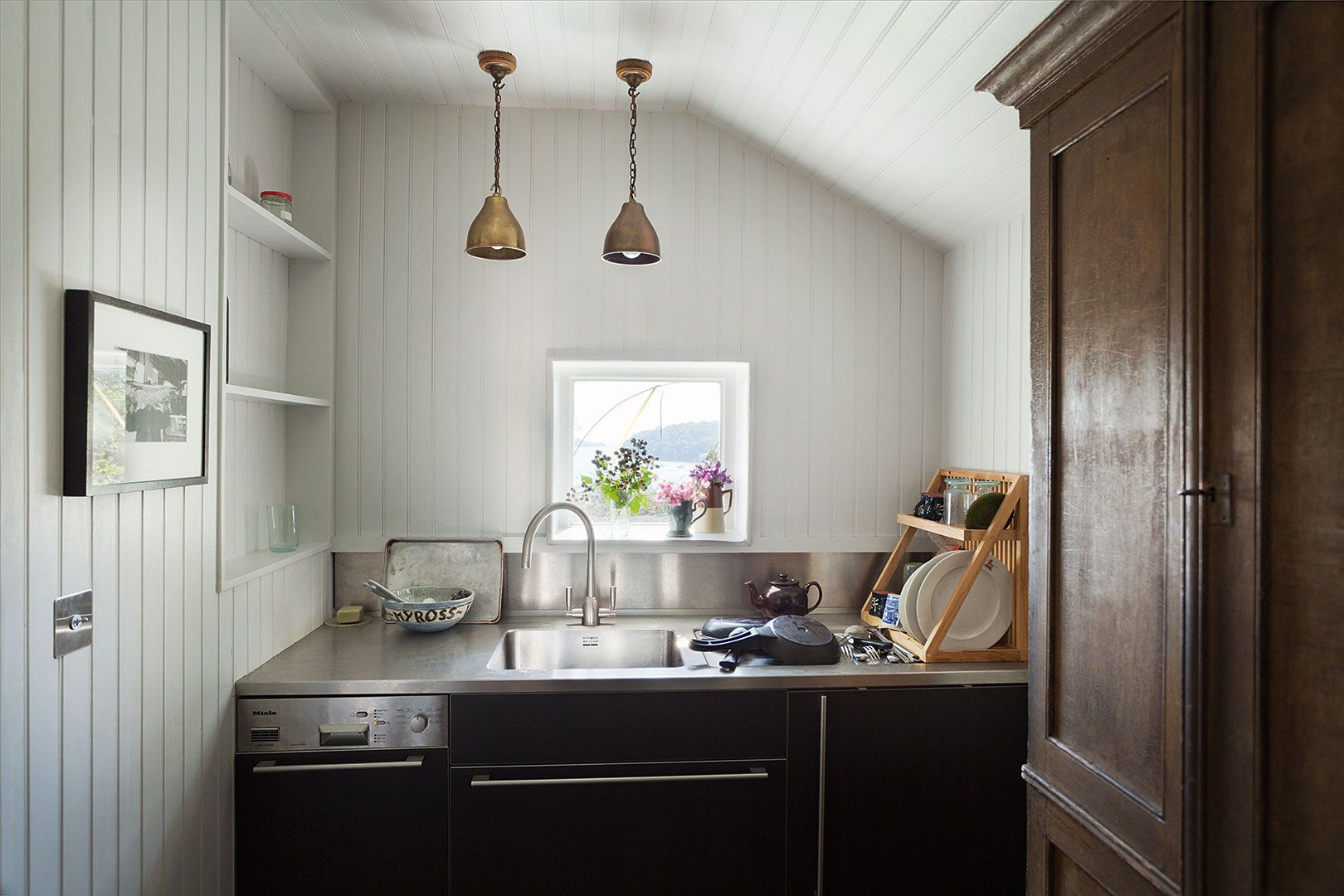 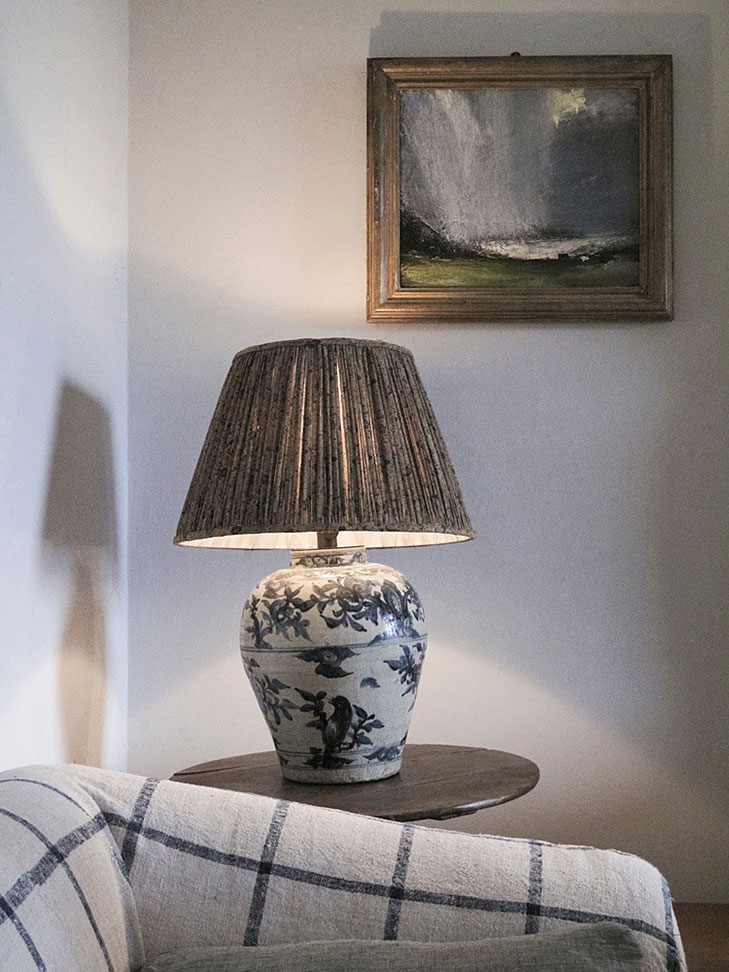 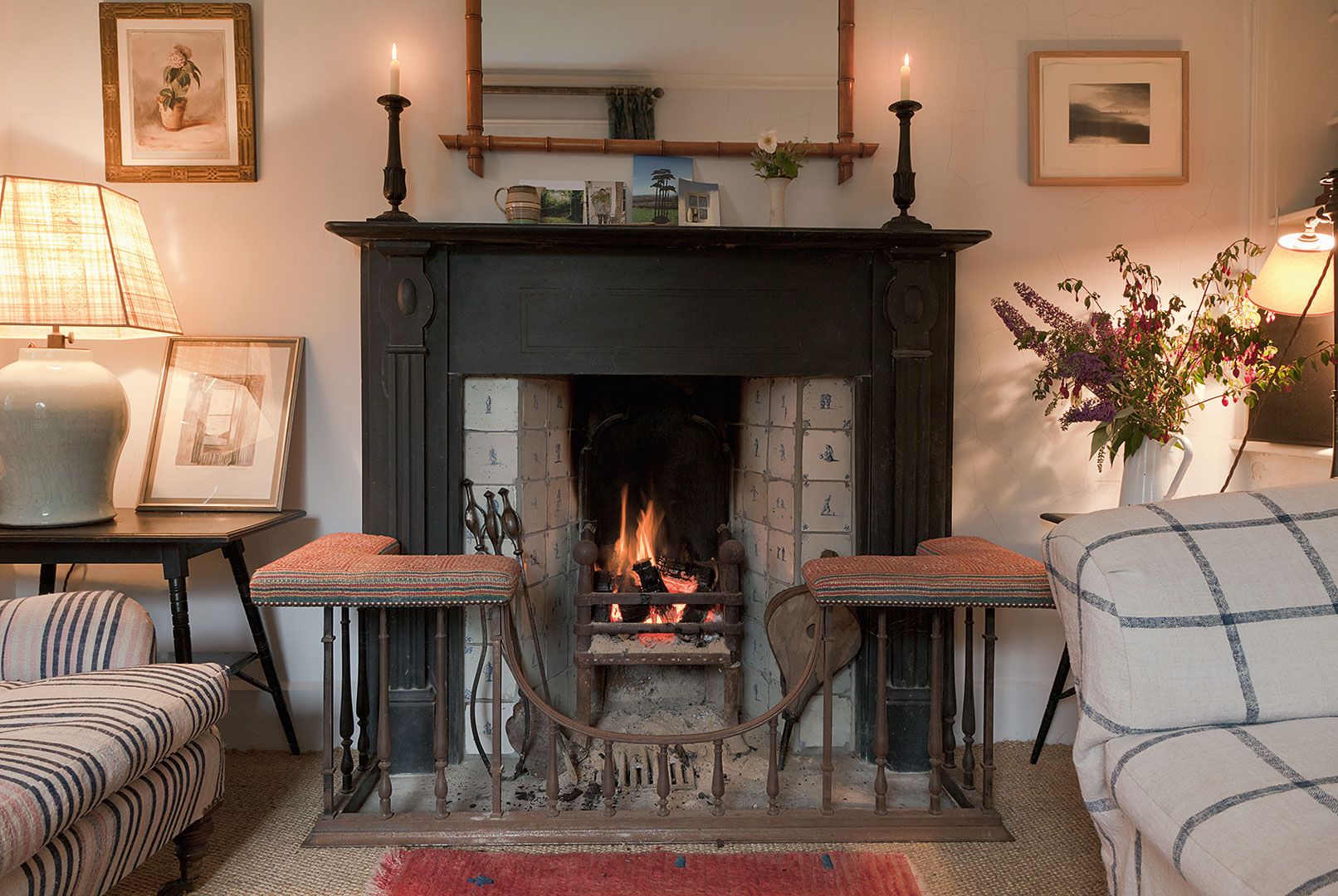 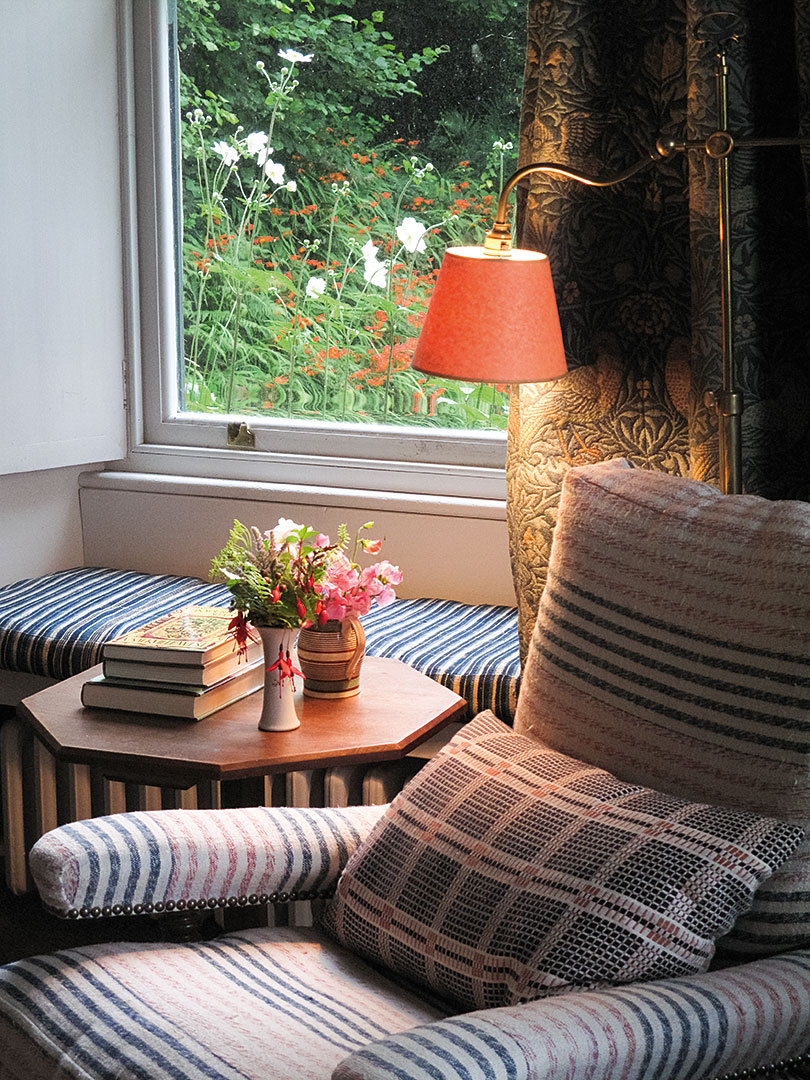 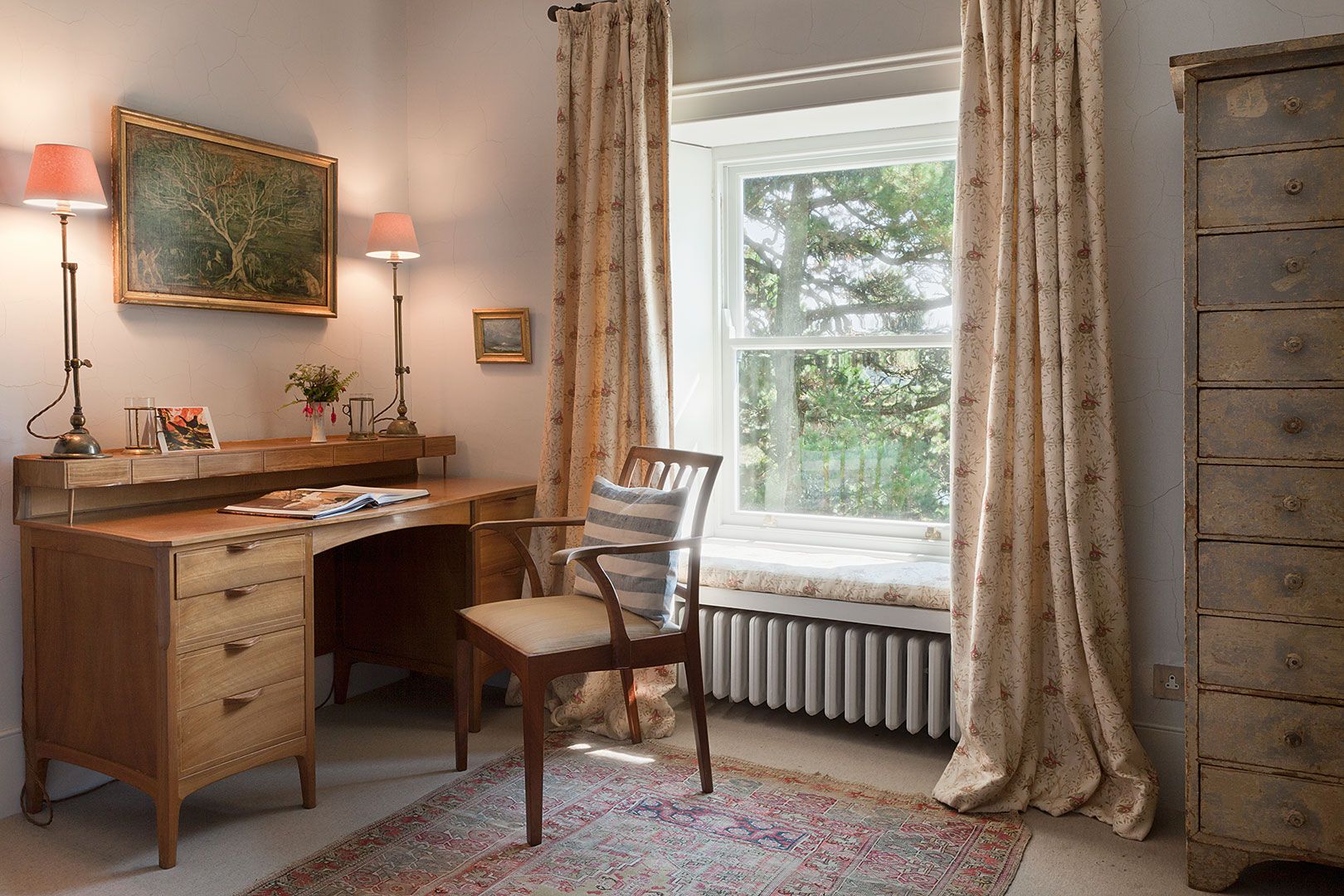 View
Upper Farm, where for many years Robert lived and from which he ran his growing business, was in an enviable position, just half a mile up a drive on the way to a Roman fort. The house and farm buildings ripe for conversion provide the context against which Robert created one of his most well-known projects.

View
An abandoned village hall in Wiltshire had a strong appeal as a project - set in a quiet spot, with virtually no traffic was thought "wonderfully tranquil". Fields with long views of farmland behind and a building in disrepair were reimagined as a comfortable, safe haven.